Hundreds of thousands of other former US service people still have active lawsuits against 3M.

Thursday’s ruling is but the latest in a massive web of litigation: in the past half-decade, hundreds of thousands of service people have filed suit against 3M. While each complaint differs in its claim to damages, they all allege that 3M’s Combat Arms double-ended earplugs were not safe for use.

According to The New York Times, this most recent award is the largest to date. The two veterans—identified as Ronald Sloan and William Wayman—will each receive $15 million in compensatory damages and $40 million in punitive damages.

“While they are certainly pleased with the verdict and happy that the jury saw through the defenses 3M tried to put forth, they have to go back to their lives living with these permanent conditions that simply will never go away and will only get worse,” Aylstock said.

Sloan and Wayman both used the earplugs during training and combat deployments.

“It’s not as though this was a paper clip or a Post-it note, where if it doesn’t work, it’s not a huge deal,” he said. “They knew this was going to cause permanent damage to our soldiers.”

Indeed, most lawsuits against 3M suggest that the company was aware that its Combat Arms V2.0 earplugs had critical defects that would lead some soldiers to suffering hearing damage.

However, 3M never notified the military of its concerns and failed to issue any sort of recall notice.

Nonetheless, 3M has repeatedly maintained its innocence, saying the company never did anything wrong.

After Thursday’s verdict was announced, 3M sent The New York Times an emailed statement stressing that, while it is disappointed with the latest ruling, the company won the last two cases against it.

“While we are disappointed with the verdicts, the overall mixed record in the bellwether process thus far shows that plaintiffs face significant challenges in this litigation and each case must be considered on its own facts and circumstances,” 3M said.

While hundreds of thousands of cases are pending adjudication in the courts, only ten have been decided. Of those ten, 3M won five, while service people took the remainder.

Five other trials are expected to take place within the coming year. 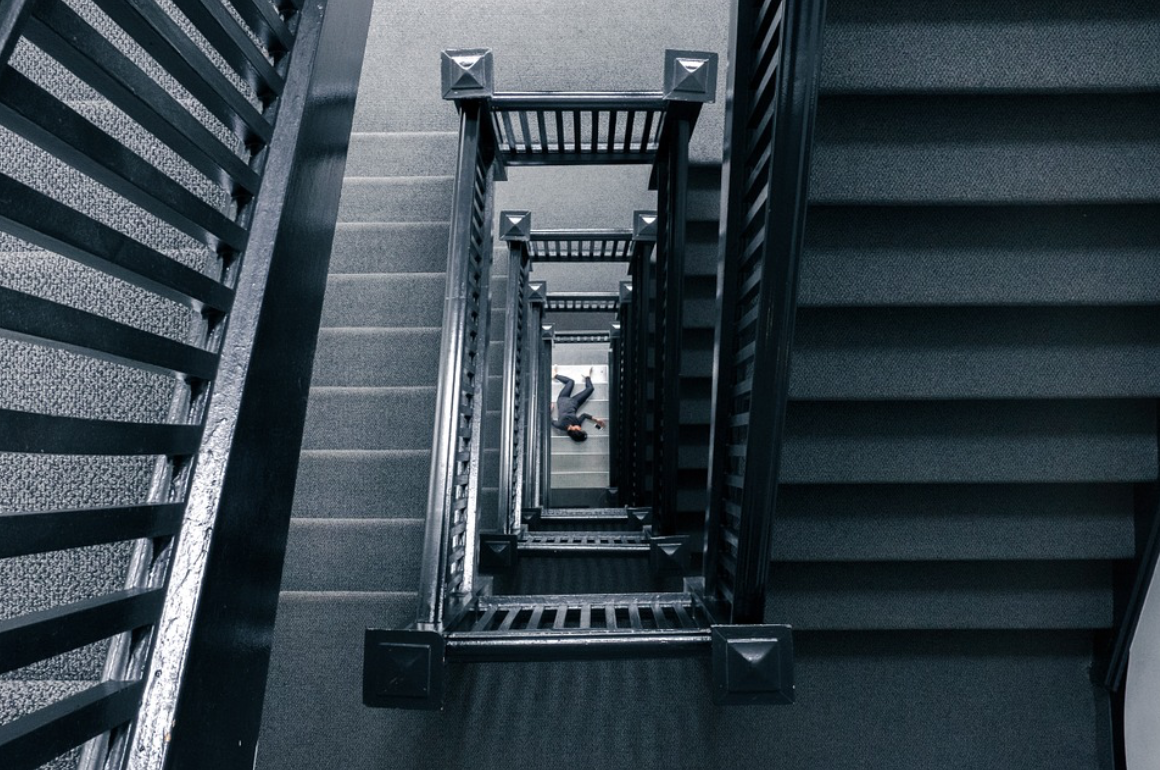 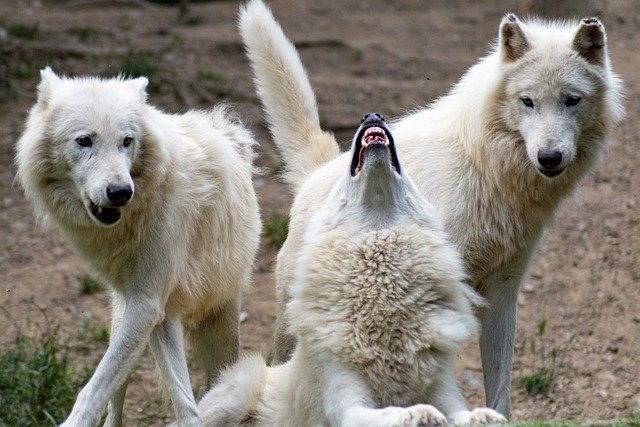 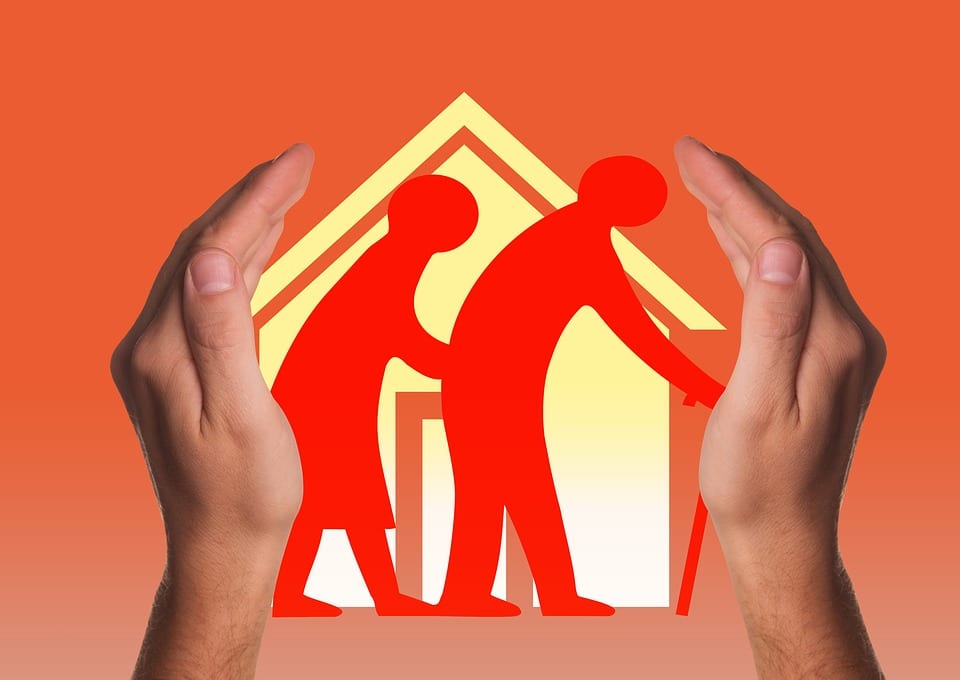 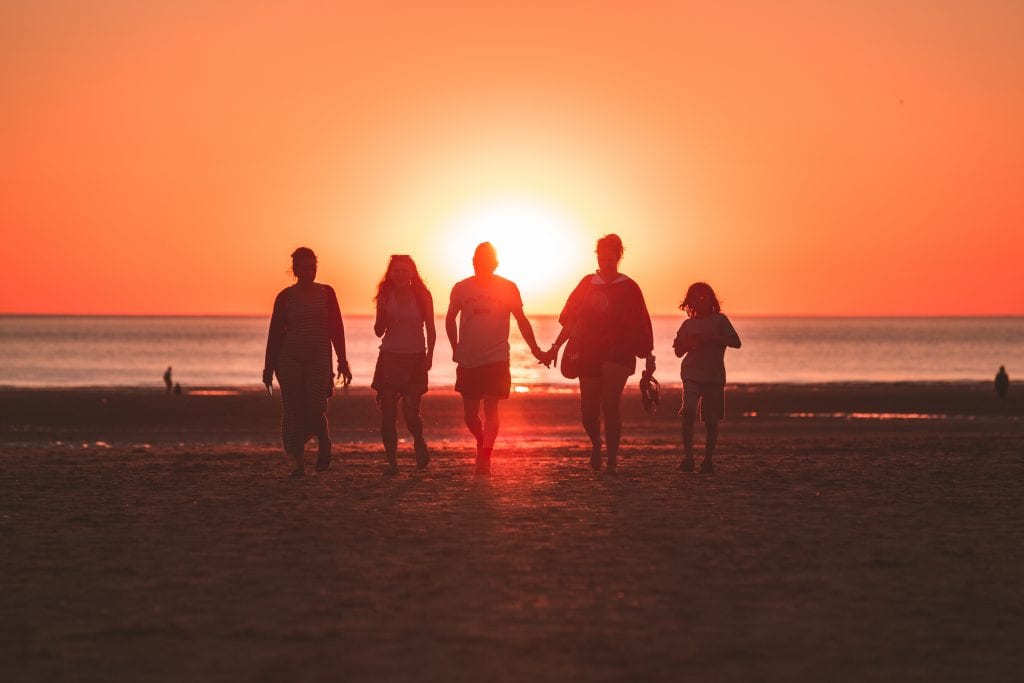