A federal judge’s finding that two senior Arkansas court administrators violated the First Amendment rights of a Prairie Grove attorney by terminating his employment contract means the state is raising its legal fees of $ 42,041 for its ACLU attorneys have to pay.

U.S. District Judge DP Marshall Jr. filed his warrant for payment on Wednesday. The judge ordered Casey Copeland’s contract to represent abused and neglected children, which was reinstated in August and extended until the coming fiscal year.

Represented by attorneys Johnathan Horton and Bettina Brownstein of the Arkansas Chapter of the American Civil Liberties Union, Copeland accused Sullivan and McDonald of violating his freedom of expression by terminating his contract to appease State Representative Charlene Fite, R-Van., Buren, after Fite reported that Copeland had criticized her efforts to curtail medical care for transgender children.

Copeland’s treaty was terminated without notice two days after Fite reported Copeland’s criticism of their support for House Bill 1570, which was passed by the General Assembly in April as the Arkansas Save Adolescents from Experimentation Act, overriding a veto by Governor Asa Hutchinson.

Copeland’s Professional Services contract originally paid him $ 35,000 at a rate of $ 900 per case, based on an annual case count of 35 cases with an additional $ 3,500 in expenses. As his duties increased, his total compensation increased to $ 39,000.

Sullivan receives $ 145,615 per year and McDonald receives $ 99,662. Copeland had worked for the Ad Litem program for five years before becoming a contract attorney in 2017. His contract was renewed annually until this year. 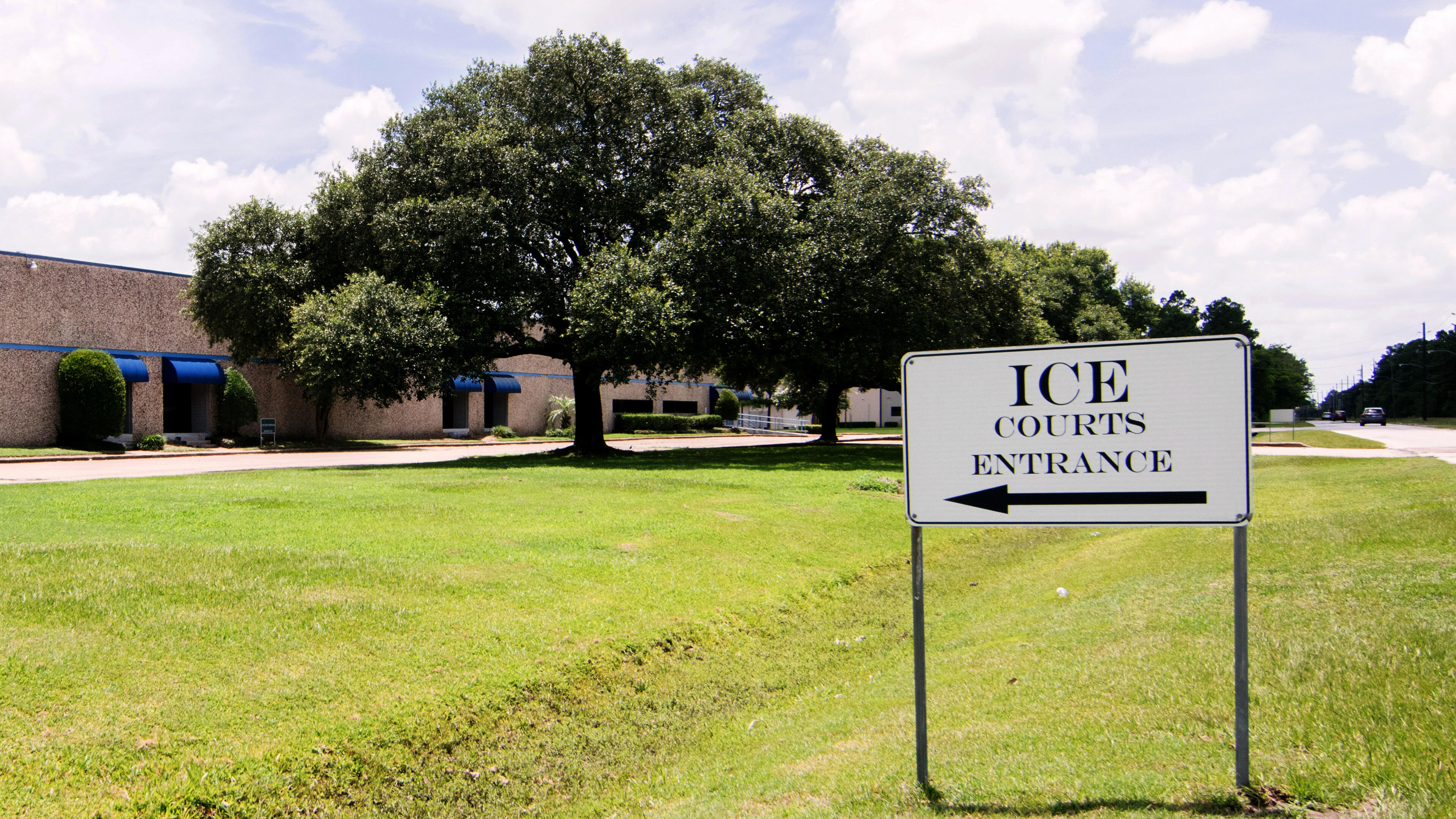 What occurs if asylum seekers are deported with out a lawyer? – Worldwide Rescue Committee