Morfeld called the challenge a “desperate attempt by the Republican Party to keep me off the ballot because I’m a viable candidate.”

The letter said Election Commissioner Dave Shively’s decision could be the subject of litigation, which must be completed by March 16 to comply with state law.

“County attorneys are at the heart of the justice system that protects our communities, and it’s critical that any candidate meet those requirements,” Welch said in a news release about the challenge.

As stated in the challenge, state law requires that county attorney candidates be admitted to practice law in the state for at least two years before taking office and that he or she have practiced law “actively in this state” during that two-year period . 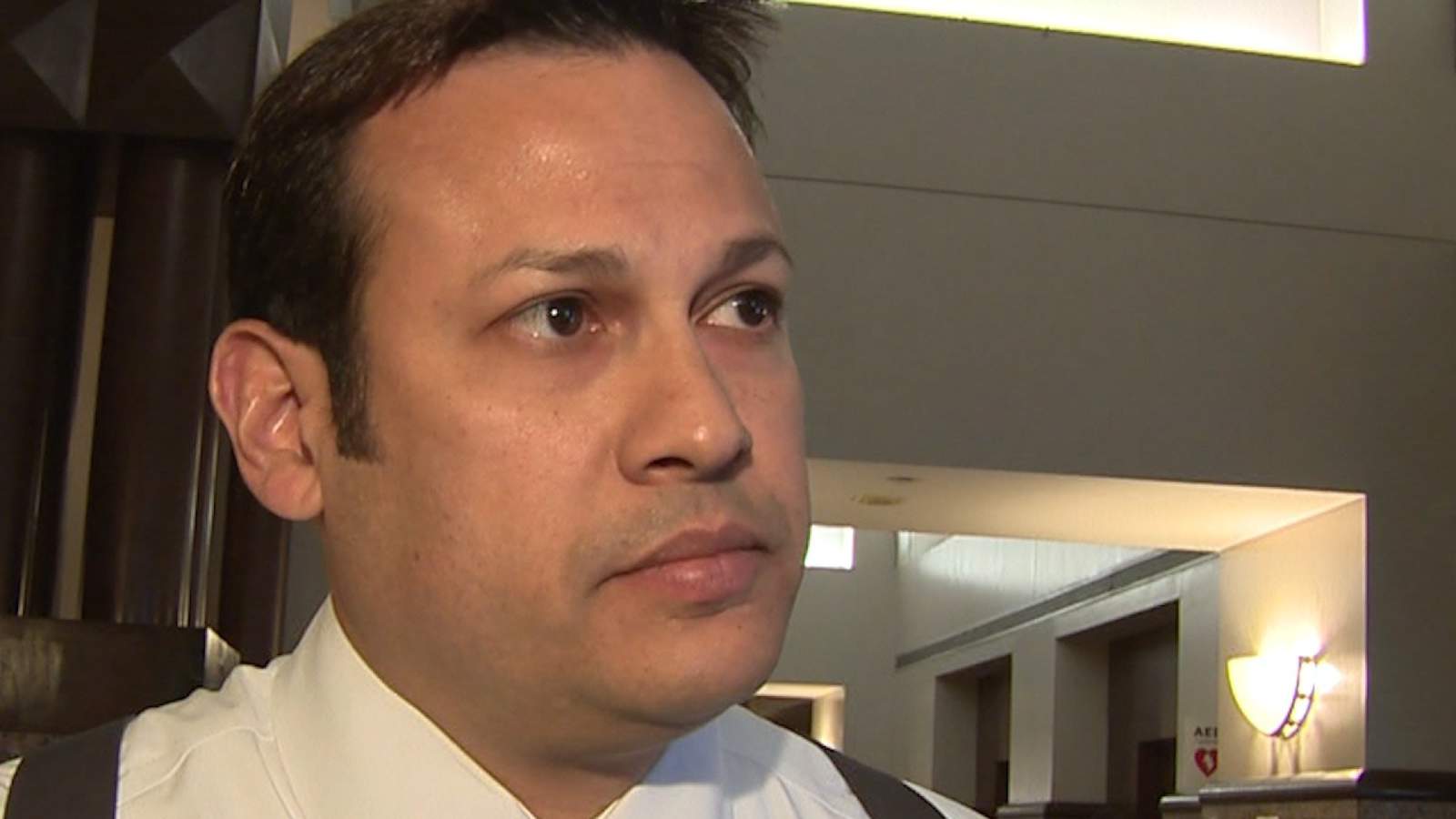