A human rights lawyer, Tope Temokun, has sued the heads of the State Security Service (SSS) Nigerian Police, as well as the presiding judge of the Federal Supreme Court, for media restrictions preventing many journalists from covering the trial of Nnamdi Kanu, leader of the Biafra Prohibited Indigenous People (IPOB).

The plaintiff filed the lawsuit with the Federal Court of Justice in Abuja, the same court is charged with high treason and terrorism against Mr. Kanu.

According to the public prosecutor’s office, the indictment arose from Mr Kanu’s violent separatist agitation for a republic of Biafra, which is formed from the southeastern part of Nigeria, which is dominated by Igbo.

Mr. Temokun cited in his lawsuit, which he believed was launched in defense of freedom of the press, that on July 23 only a handful of journalists were accredited to cover the July 26 trial in Mr. Kanu’s trial, while many were non-accredited journalists from access to the courtroom.

Since Mr Kanu first appeared in June after fleeing the country in September 2017, court officials and security forces have restricted media coverage of the case, which has attracted local and international interests.

Mr. Temokun argues in his lawsuit that the July 23, 2021 circular entitled “Media Accreditation for the Trial of NNAMDI KANU,” which allowed some selected journalists to enter the court premises and others who were not selected, Refused entry, constituting a “violation of the rights to freedoms” of expression and press, guaranteed by the Nigerian Constitution and the African Charter on Human and Peoples’ Rights

He also argues that “the act of the officers and / or agents” of the SSS and the police on the 26th of the July 23rd circular constitutes a violation of the right to non-discrimination.

In a ridiculous replay of the media restrictions, SSS agents, complemented by the Nigerian police and army, barricaded adjacent streets of the federal court in Abuja, where the trial was held, and expelled journalists and lawyers from the area around the courthouse on Thursday.

“Media restriction, indictment against any democracy”

Announcing the lawsuit, which he filed in a statement on Friday Oct. 18, Mr. Temokun said the indiscriminate harassment and assault of journalists and lawyers was a violation of their constitutionally guaranteed rights.

“Denying journalists access to justice is an indictment against any democracy, because in a real democracy freedom of the press comes first,” said Temokun.

The lawyer said it had become necessary to question “this new repressive regime that has judicial support”.

“I have decided to challenge this circular and have filed Claim No. FHC / ABJ / CS / 1272/2021 in Abuja Federal Court today to review the legality of this repressive document,” said Mr. Temokun.

He added: “Unless we oppose this new repressive regime backed by the judiciary, we don’t know how long this treatment of attacks on people in courthouses and denial of public access to justice by the DSS and the Die Police would be over. “

He referred to the recent mistreatment of the newspaper’s reporter, Ameh Ejekwonyilo, by armed SSS agents at the Mpape District Court in Abuja, where the journalist reported on the trial of the five Buhari must-go activists.

Similarly, Mr Temokun cited the harassment of a Vanguard Newspaper journalist by SSS agents in Abuja Federal Court over the trial of 12 employees of Yoruba Nation agitator Sunday Adeyemo, popularly known in Abuja as Sunday Igboho.

The lawyer added that security agencies had relied on the journalist accreditation circular issued by the federal court to harass and intimidate journalists and members of the public, including Omoyele Sowore, editor of Sahara Reporters.

Mr. Temokun prayed, among other things, that the court’s statement that the July 23 media accreditation circular, authorizing some journalists to enter the courthouse for the 26th of 36 (3) and (4) of the Nigerian Constitution, “is illegal and unconstitutional ”.

He also asked the court to grant such media accreditation, which allows for selective media coverage of proceedings, as a violation of the right to freedom of expression and the freedom of the press guaranteed under Section 39 of the Nigerian Constitution and Articles 2, 9, 11, 13 (2) to explain. and (3) the African Charter on Human and Peoples Rights (Ratification and Enforcement) Act “and therefore illegal and unconstitutional”.

He applied for a further order to repeal the “circular of July 23, 2021 with the file number: FHC / ABJ / INFO / 026 and the title” Media accreditation for the trial against NNAMDI KANU, signed by the 4th defendant “.

He also urged the court to issue an injunction preventing the defendants or their agents, agents or intelligence agencies, or any other agency or person acting under the authority of the defendants, from having any or further effect on the circular to lend.

Mr. Temokun also urged the court to issue an indefinite restraining order preventing the SSS security forces and police from “further restricting and / or preventing media houses and journalists from entering the courthouse,” based on a circular.

The interviewees listed are the Director General of the SSS, the Inspector General of the Police, the Presiding Judge of the Federal Supreme Court and the Information Commissioner of the Court who signed the accreditation circular, Catherine Christopher.

Support the journalism of the PREMIUM TIMES for integrity and credibility

Good journalism costs a lot of money. But only good journalism can ensure the possibility of a good society, accountable democracy and transparent government.

In order to continue to have free access to the best investigative journalism in the country, we ask that you give your modest support to this noble endeavor.

By contributing to PREMIUM TIMES, you are helping to maintain relevant journalism and ensure that it remains free and available to all. 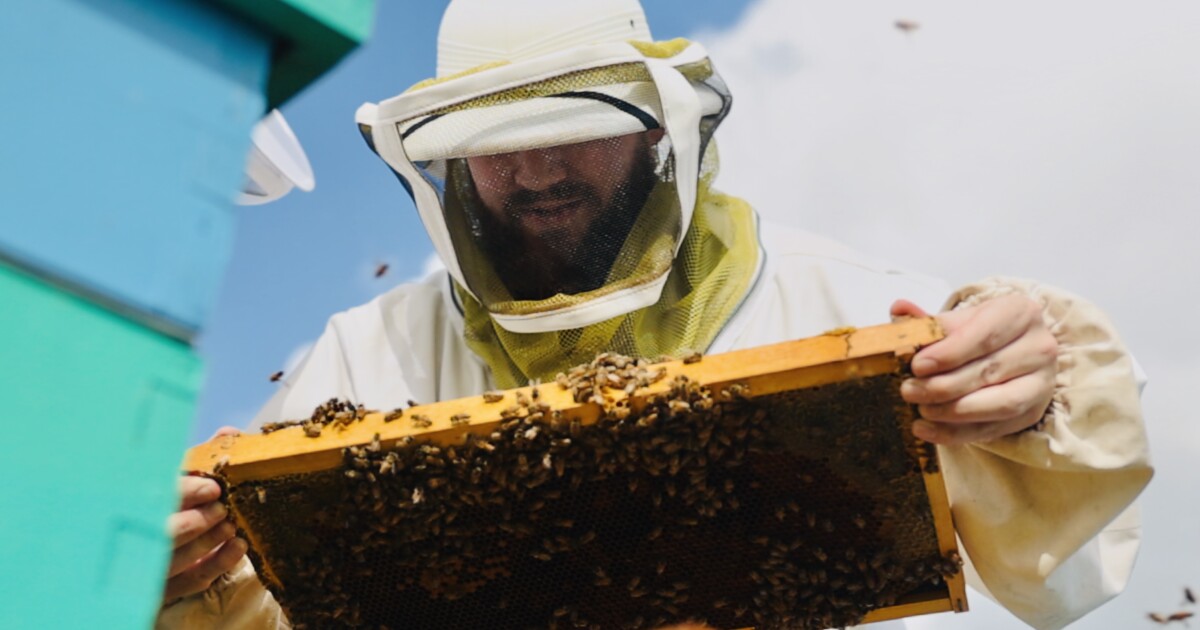 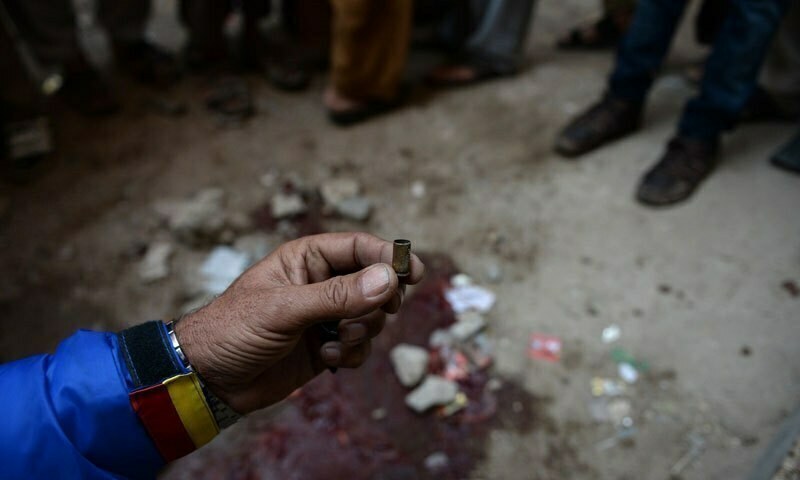