The only person convicted of the sexual assault and murder of British student Meredith Kercher in Italy in 2007 was released early from prison for good conduct.

Rudy Guede was serving 14 years of a 16-year prison sentence after he was convicted of the sexual assault and murder of Ms. Kercher of Coulsdon, Surrey.

Arrested and detained shortly after the November 2007 murder, he was tried in 2008, convicted of killing the British student who had just arrived in Italy for a year abroad.

Francesco Maresca, the Italian attorney who represented the Kercher family through the year-long court saga, said reducing Guede’s prison term by two years was a common practice in the Italian legal system.

But he questioned whether the 16-year sentence was severe enough.

“I think there might be some moral reasoning as to whether such a low sentence is enough for a murder of this kind,” he said.

He said he has not yet spoken to Ms. Kercher’s family in the UK.

“It is the crucial moment in a very sad affair,” said Fabrizio Ballarini, Guede’s lawyer. “The first thoughts must go to the victim and her family. Rudy has had an excellent rehabilitation process. “

He said a judge in Viterbo, a city north of Rome where Guede had been in prison, granted the early release.

Guede, 34, born in Ivory Coast and who came to Italy as a child, was a drifter and petty drug dealer when he was accused of sexually abusing and murdering Ms. Kercher in her rented apartment in the mountain town of Perugia, Umbria. 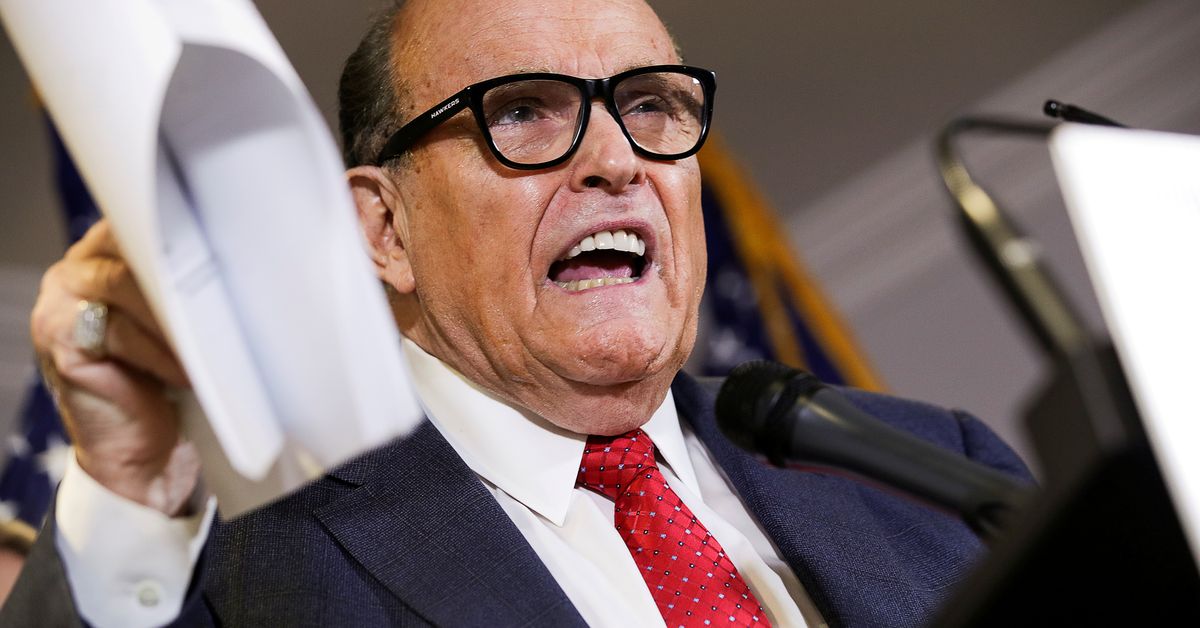