Little Rock City Attorney Tom Carpenter has filed a request with the Attorney General Leslie Rutledge’s office for a legal opinion regarding the release of some recordings following a December 31 incident in which the police chief fired his gun at an armed suspect.

In an email to city officials Friday night, Carpenter included the letter himself and a copy of the email he sent to the attorney general’s office shortly before.

The circumstances of the New Year’s Eve incident had “created a tension between a prosecutor’s obligation not to unfairly distort a criminal investigation or the person being investigated” and the city’s obligation to honor the “meritorious purpose” of the Arkansas Freedom of Information Act meet , Carpenter wrote in his letter to the Attorney General.

According to the report of the shooting provided by the authorities, Little Rock Police Chief Keith Humphrey was on patrol that night, along with other senior officers from the police department, when he encountered a fight that led to a shooting outside a gas station in the Asher Avenue led.

Authorities said Humphrey fired his service pistol at an armed suspect, later identified as 29-year-old Taz Hayes. Apparently he didn’t hit her; She was reportedly unharmed.

The shooting victim, 22-year-old Kelecia Mayo, was taken to hospital, according to police. Hayes was arrested after fleeing the scene. She has pleaded not guilty to a first degree battery charge.

Humphrey returned to duty last Thursday with the approval of Mayor Frank Scott Jr. after the chief was placed on administrative leave following the New Year’s Eve incident, in accordance with departmental practices.

Arkansas State Police agents are expected to provide information to the Pulaski County Attorney’s Office to help prosecutors determine whether Humphrey’s use of force was consistent with the law. In addition, the incident is the subject of an internal investigation by the police department.

The results of both investigations have yet to be announced.

In his letter to Rutledge on Friday, Carpenter recounted the events surrounding the shooting. Immediately thereafter, officers quickly decided to assign the Arkansas State Police and Attorney’s Office to conduct the criminal investigation, Carpenter wrote.

He added that it is usually the police department that conducts criminal and internal investigations in the event that one of their officers is involved in a shooting.

“The DA has very serious concerns that disclosing information the city has about Chief Humphrey prior to the completion of the criminal investigation poses an ethical issue,” Carpenter wrote.

He referred to Arkansas rules of professional conduct, which limit what attorneys and prosecutors can say regarding their out-of-court testimony in a case or investigation.

When the city began receiving requests for records Jan. 1, many involved records that were part of an ongoing criminal investigation and were therefore exempt from immediate disclosure under the Open Records Act, Carpenter wrote.

However, he acknowledged that the city had also received a request for any de-escalation training Humphrey had attended.

However, the atypical nature of the investigations involving officers meant the city did not conduct the criminal investigation, he wrote, and prosecutors’ views varied.

He was referring to a Jan. 5 email he received from Deputy Attorney General John Johnson, in which he set out that office’s position that no information will be released until a criminal case is completed.

“In response to Chief Deputy Prosecutor Johnson’s request, the city took a position that it would honor the request,” Carpenter wrote. “However, as inquiries increased, it became clear that there were a number of items that did not agree with various interpretations of information that may initially be exempted from AFOIA disclosure.”

He went on to list requests the city believed could be denied due to the ongoing exemption from criminal investigations, such as: B. Body camera footage and incident reports.

Some other items could be considered partially exempt if the requested records related to the Dec. 31 incident, Carpenter wrote. The exemption applies at most until the criminal investigation has been completed, he wrote.

Additionally, records of the boss’s administrative leave and copies of grievances against Humphrey were exempt because they dealt with an employee’s evaluation, Carpenter wrote.

At the same time, he wrote that the city “believes it should comply with disclosure of information contained in a subsequent list of nine requests.”

Carpenter also noted that the city should release all recordings in response to FOIA requests filed between Jan. 1 and Jan. 12 by staffers from several local television stations, as well as a reporter from the Democrat-Gazette.

However, based on Carpenter’s letter, it was unclear whether materials such as body camera video, which the prosecutor had previously described as exempt in his letter, would not be released even if the video had been requested by a news reporter.

At a city council meeting last week, Carpenter said he wanted the attorney general’s opinion. He suggested that the city and board members were “at risk” because Little Rock was withholding records that appeared to be required to be released under FOIA. 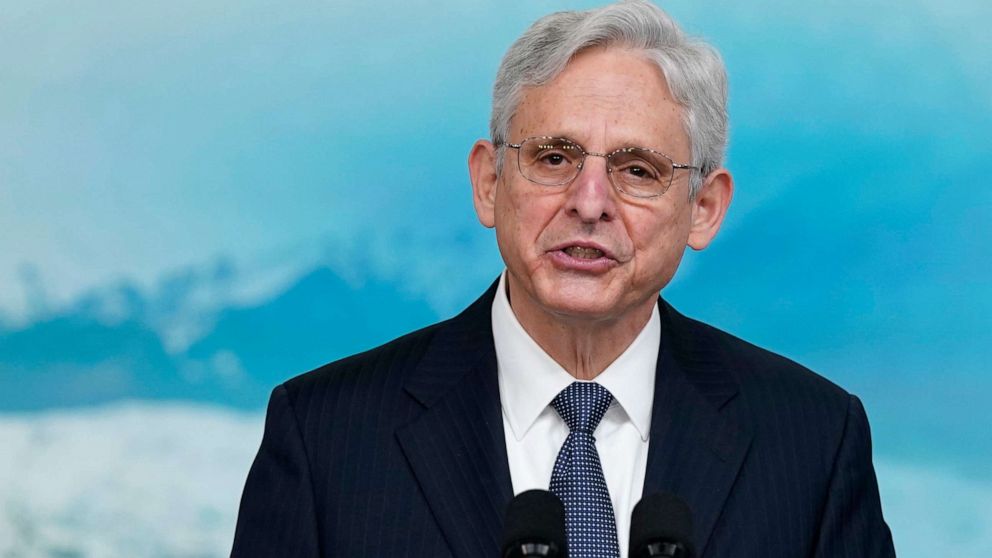 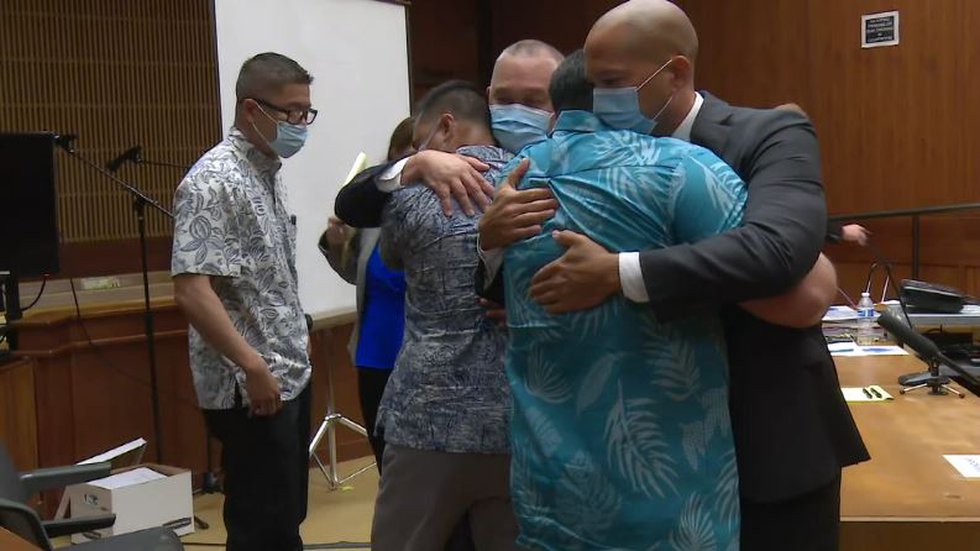