It’s not everyday to be able to say that thousands of Americans are likely to die because of what the Supreme Court justices have ruled. But today is such a day.

– Respected journalist Dan Rather, who took to Twitter yesterday to comment on the Supreme Court’s decision to halt the Biden administration’s vaccination/testing mandate for large corporations. The Supreme Court allowed the same mandate to remain in effect for medical staff at facilities receiving federal funds.

Staci Zaretsky is Senior Editor at Above the Law, where she has worked since 2011. She’d love to hear from you, so feel free to email her with any tips, questions, comments, or criticism. You can follow her on Twitter or connect with her on LinkedIn. 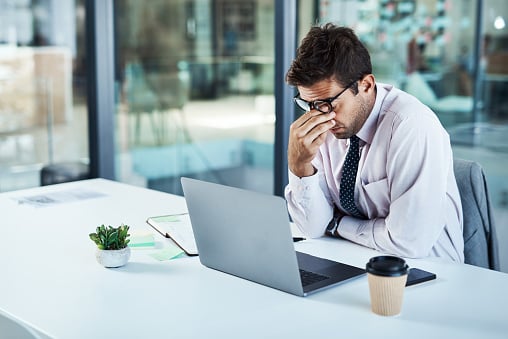 On the earth of biglaw range endeavors 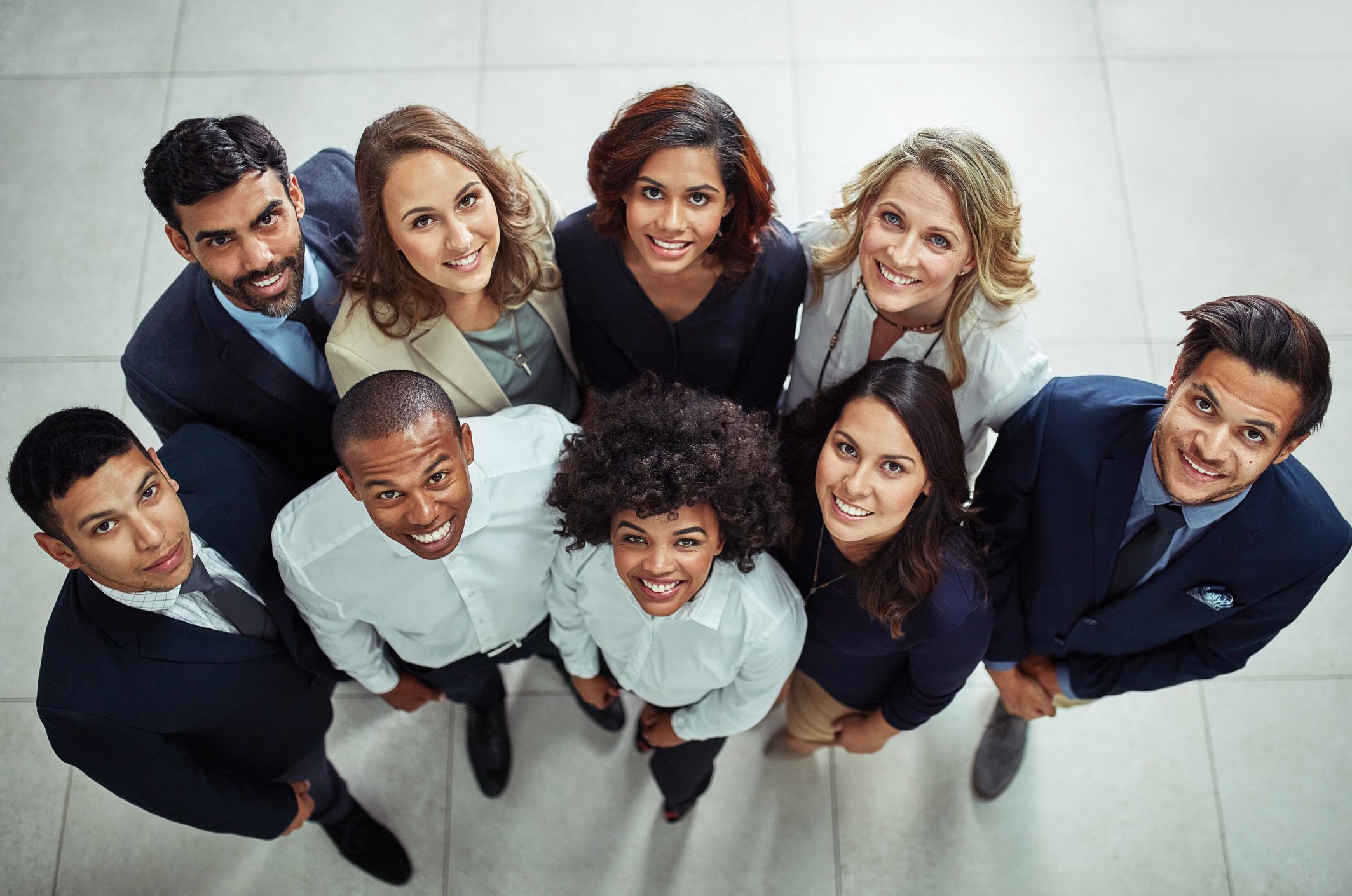 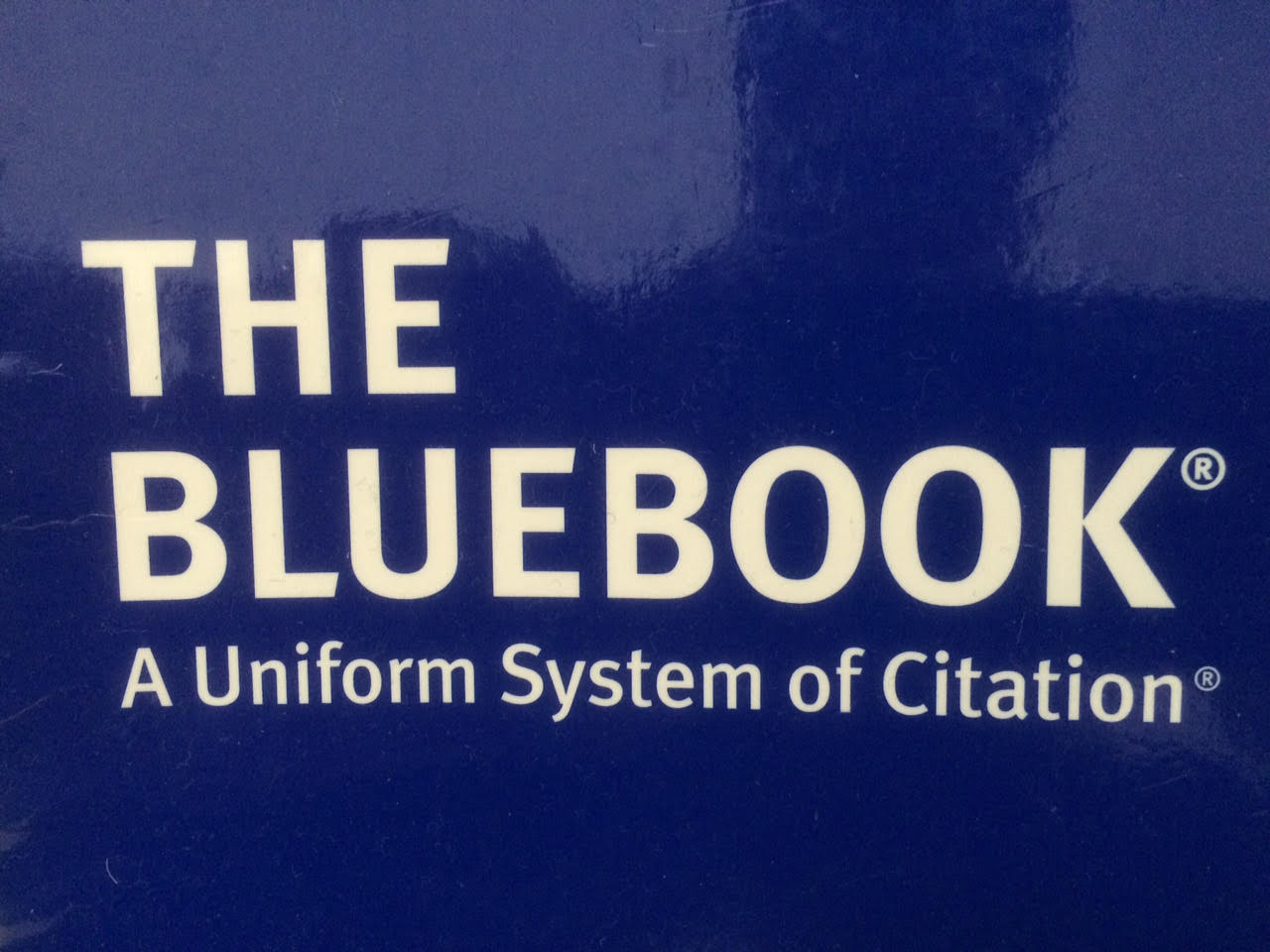