Sarah Berger Richardson was 11 when her parents took her to the movie Babe, which is about a charming piglet who cleverly avoids being the main course at Christmas dinner.

The story captivated her and fueled her lifelong interest in animal welfare and agriculture.

Berger Richardson graduated from the University of Ottawa Law School two years ago with her PhD, studying the patchwork of regulations for Canada’s agriculture and food industry.

She never thought that her 400-page dissertation would one day be made into a film, but she hoped that her research, which was based on several interviews with independent farmers who had difficulty getting their goods on the market, would somehow broaden their research Would find an audience.

“The normal process for an academic… the Faculty’s civil law department.

The right to farm is based on research by Sarah Berger Richardson, Assistant Professor in the Faculty’s Civil Law Department. (Submitted by Étienne Trépanier)

Étienne Trépanier worked for many years as a trial attorney at the Ministry of Justice, but has since traded his briefcase for a digital camera and a boom microphone.

An avid documentary filmmaker, Trépanier took breaks from his legal career to travel and capture stories from around the world. His new position, partly funded by the Justice Department, combines his two passions.

Trépanier’s work translates complex legal issues that affect the life and livelihood of Canadians into terms that they understand. His films are then streamed on the faculty’s audiovisual platform called Jurivision.

“People live the consequences of these laws,” he said. “We start with good research, but then find tools and approaches [that get to] the heart of the problem is to have a simple and clear message. “ 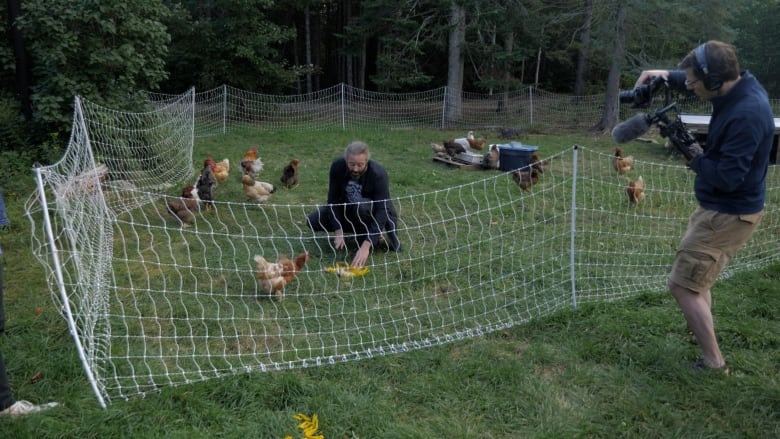 Trépanier and Berger Richardson have now teamed up to produce a documentary based on their research entitled The Right to Farm.

The Right to Farm examines how some food safety regulations can create barriers for organic smallholder farmers who want to sell their produce at farmers markets or from their own property – rules that “unnecessarily limit their livelihoods,” said Berger Richardson .

Working with a filmmaker who also happens to be a legal expert made the process a lot easier than it otherwise could have been, she said.

Berger Richardson said their goal is to break down barriers between academia and the public, and they hope this will inspire other universities to develop similar programs.

“I think we’re really leaving the era where academic information is locked behind paywalls,” she said. “I think we also have a duty to share this information with taxpayers, with the citizens who are helping fund this research.”

Étienne Trépanier, the first filmmaker in law school at the University of Ottawa, says his goal is to bundle academic research into compelling documentaries and bring the subjects to a wider audience. 1:00 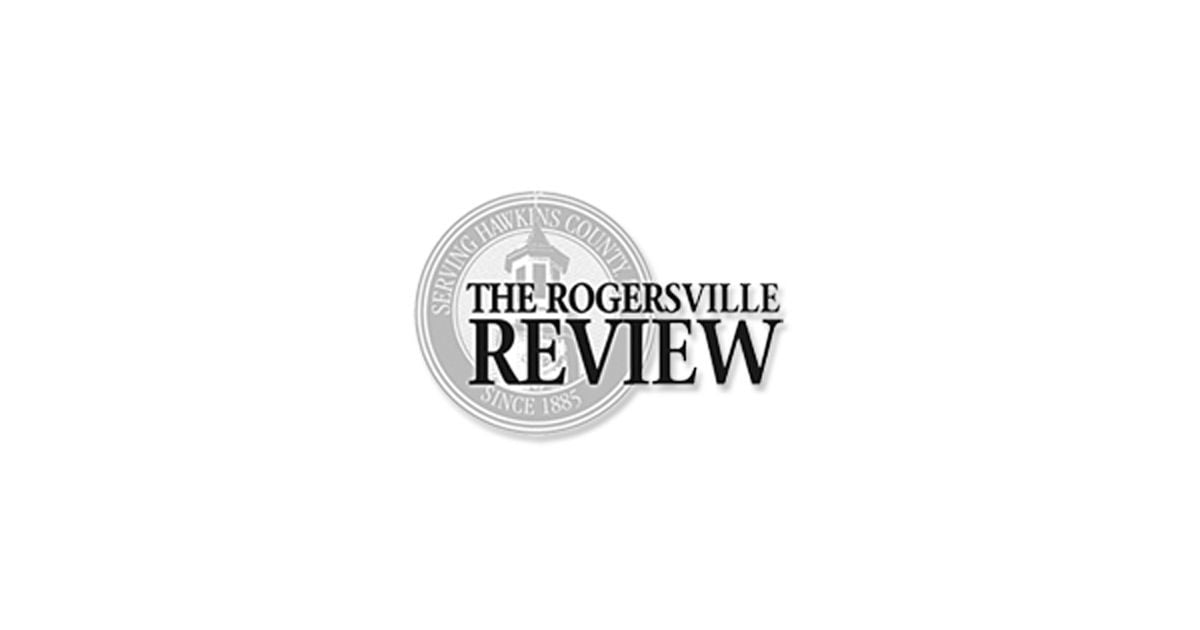