SALT LAKE CITY – An Ogden judge has dismissed an ineffective argument by a death row inmate who is appealing his second death sentence. This decision is now being submitted to the Utah Supreme Court for review.

Douglas Lovell, 63, alleges that one of his former attorneys failed to properly prepare and object to the witnesses when Lovell alleged that Latter-day Saints’ Church of Jesus Christ interfered in his 2015 trial.

Clearfield Lovell pleaded guilty to killing Joyce Yost in 1985 to prevent her from testifying after he was charged with rape. He was sentenced to death in 1993 for the same crimes.

After years of appeals, the Utah Supreme Court allowed Lovell to withdraw this plea. A jury convicted him of murder and sentenced him to death in 2015, but Lovell now claims his legal representation at the trial was not up to date.

The state Supreme Court ordered DiReda to hold further hearings and determine whether Lovell’s lawyers were doing their job properly and whether the Church asked church leaders not to testify on his case.

DiReda denied both claims in its 168-page decision last month. He wrote, “It is clear” that attorney Sean Young was unable to represent Lovell.

Lovell’s legal team said the attorney had been hired to contact 18 witnesses to testify but only contacted two – a claim DiReda described as overrated.

Many witnesses either were seriously concerned about defense strategy, were not bound by Young’s duties, or another attorney or Lovell himself made the decision not to testify, DiReda noted.

John “Jack” Newton, a former Latter-day Saint bishop who worked in prison, said at the 2019 hearing that church leadership suggested that it would be preferable if he did not testify on Lovell’s behalf at the 2015 trial.

DiReda noted that the church had not interfered in the case. He wrote that Lovell agreed to call only three of the five church leaders he was originally about to testify after attorneys representing them threatened to petition to quash the subpoena if all five were asked to comment Respectively.

“It was Kirton McConkie (Church Law Firm) who did her job as representative of Church leaders, former bishops,” Attorney Mark Field, an appeal attorney in the Utah attorney general who represents the state, told Deseret News . “There was nothing strange about that.”

Those who testified said the lawyers hadn’t tried to stop them or tell them what to say.

Additional hearings in the case have not yet been set. 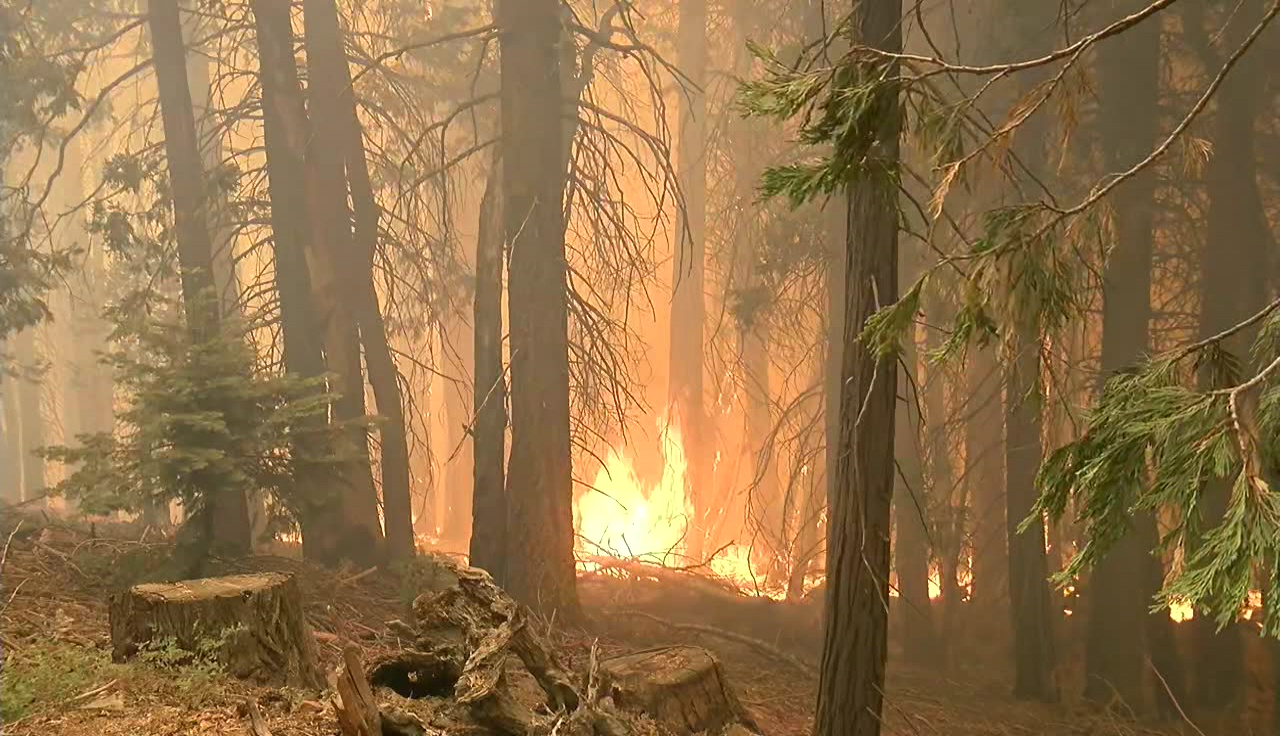 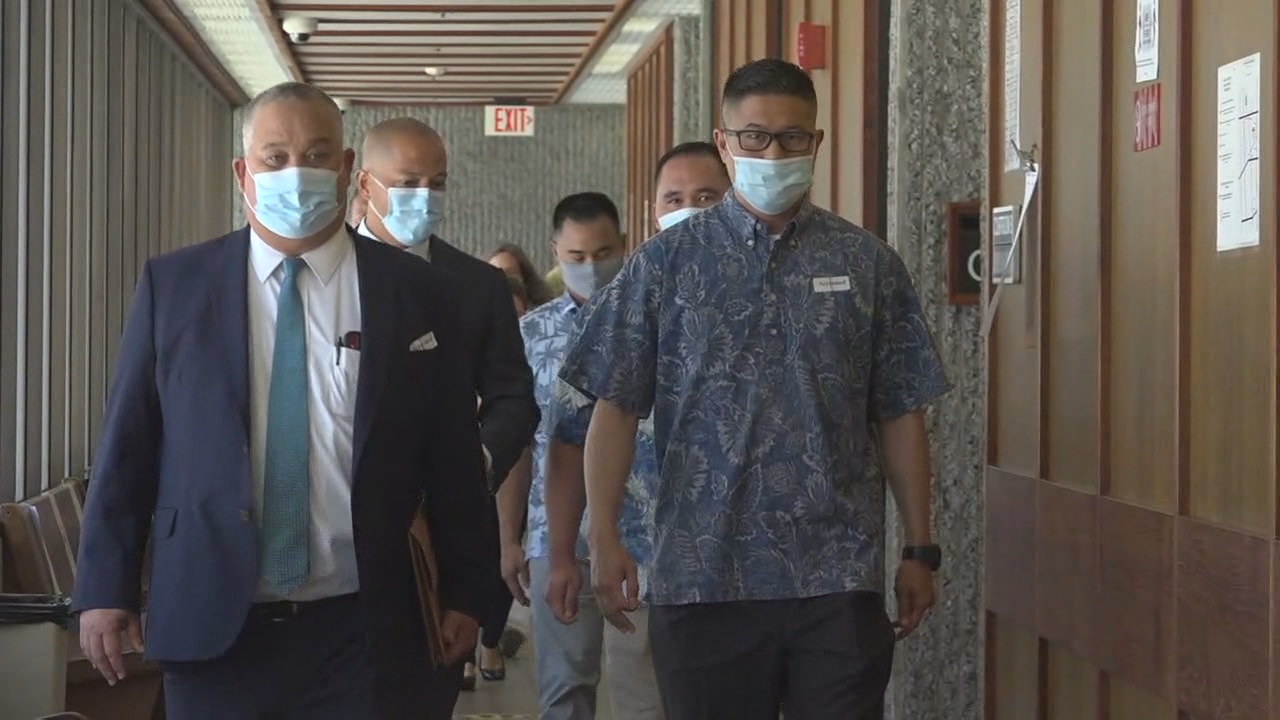