I remember exactly the fear I felt when I announced my pregnancy in a company. And I can’t really explain why. Rather, I can only convey vague feelings that I feel bad, that others would have to fill the gap during my absence, for fear that I would be seen as less dedicated and that I would be essentially less valued as an employee.

Of course, others had dared to become mothers before me while I was at the company, and as far as I could tell, it didn’t seem to adversely affect their careers. There were a few shareholders who were mothers too – though one went part-time for a while before becoming a shareholder, and the other two women didn’t become shareholders until their children were older.

Now, in retrospect 20/20 and some time passed, all of us who had become Senior Associates mothers within a few years ended up in the house, intentionally or by accident. The last member of our cohort only became a lawyer instead of a partner after her appointment. And by the time they left, only men had become shareholders for five years. This is not meant to be a critical comment – maybe it was just a coincidence.

What was real, however, was how freaky I was at the thought of revealing my pregnancy, how I did my best to cover up morning sickness and lethargy, and to avoid alcohol at corporate networking events before revealing it and how much energy I put into making each and every message I expected to share in the hope that it would be well received. Don’t get me wrong – I certainly don’t blame the company – I could have overreacted for no good reason. To compensate, I also remember the company that gave me a very generous baby shower and colleagues who were happy to cover me up.

At the same time, I have to admit that disclosing my two pregnancies in the house was a breeze by comparison. The business interruption isn’t even mentioned – and I was greeted with just congratulations, hugs (pre-pandemic), joy shared, and offers of reporting and support.

Admittedly, I work for a great company, with phenomenal leadership and a close-knit team. If I can brag about my boss – she allowed me to work from home for over a month after maternity leave, didn’t let me travel until my little one was at least six months old, and even for shipping her breast milk home paid when I had to travel. When I suffered a pregnancy loss, she suggested that I take time off, and when I insisted that work help me, she offered me the option to work from home for a week, just in case.

I definitely understand that not every company or internal department or manager is created equal and that others may have different experiences than me. But for me, this support is definitely something that makes me think twice before considering going to what appear to be greener pastures. A job that gives me the freedom and support to be the mother I want to be without compromising my skills or credibility is priceless.

Meyling “Mey” Ly Ortiz works internally at Toyota Motor North America. Her passions include mentoring, promoting belonging, and running a personal blog: TheMeybe.com. At home, you can tell that she does her best to be a “fun” mom to a toddler and preschooler and to chase her best self on her peloton. You can follow her on LinkedIn (https://www.linkedin.com/in/meybe/). And you knew this was coming: your opinion is yours alone. 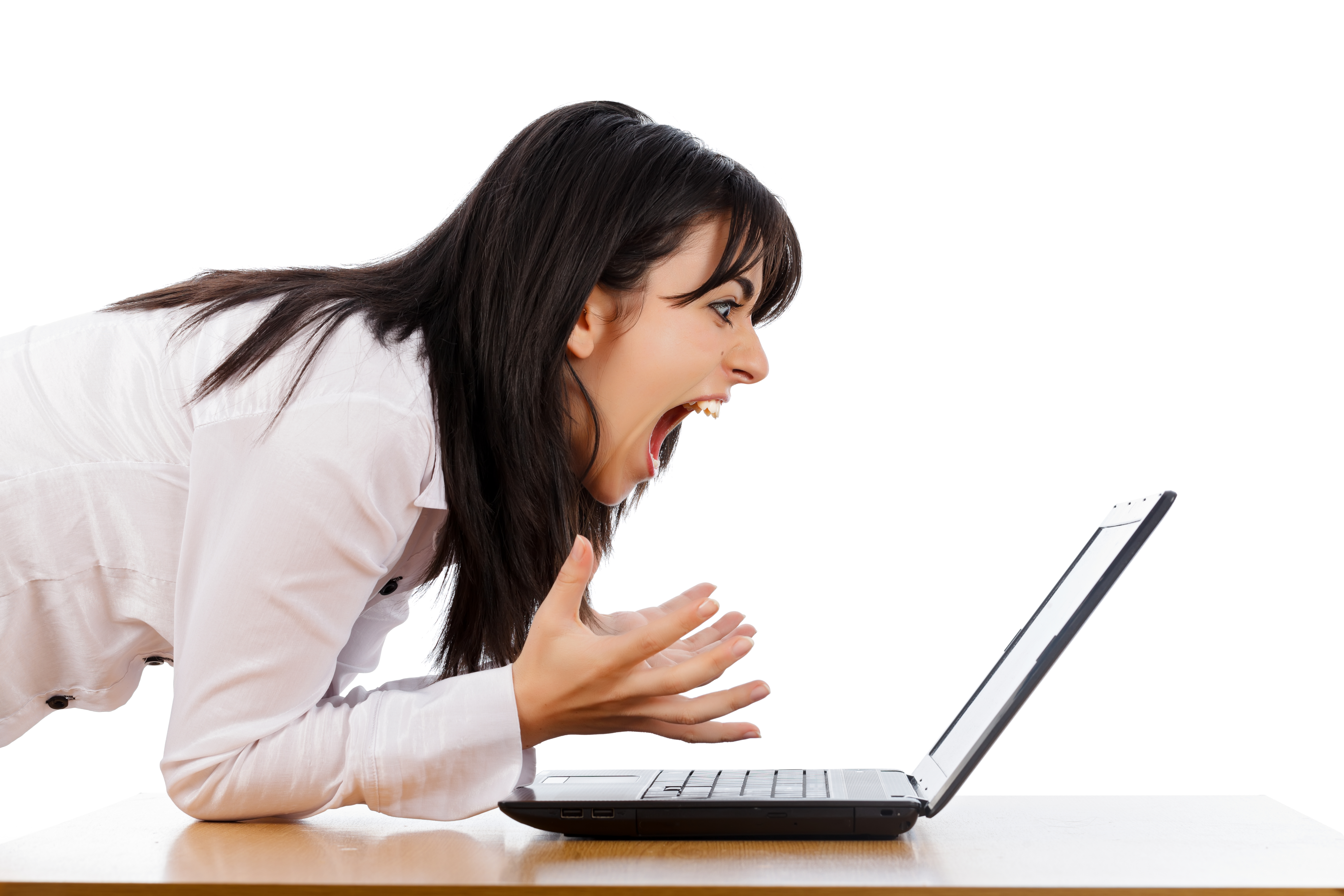 How you can remedy privateness issues 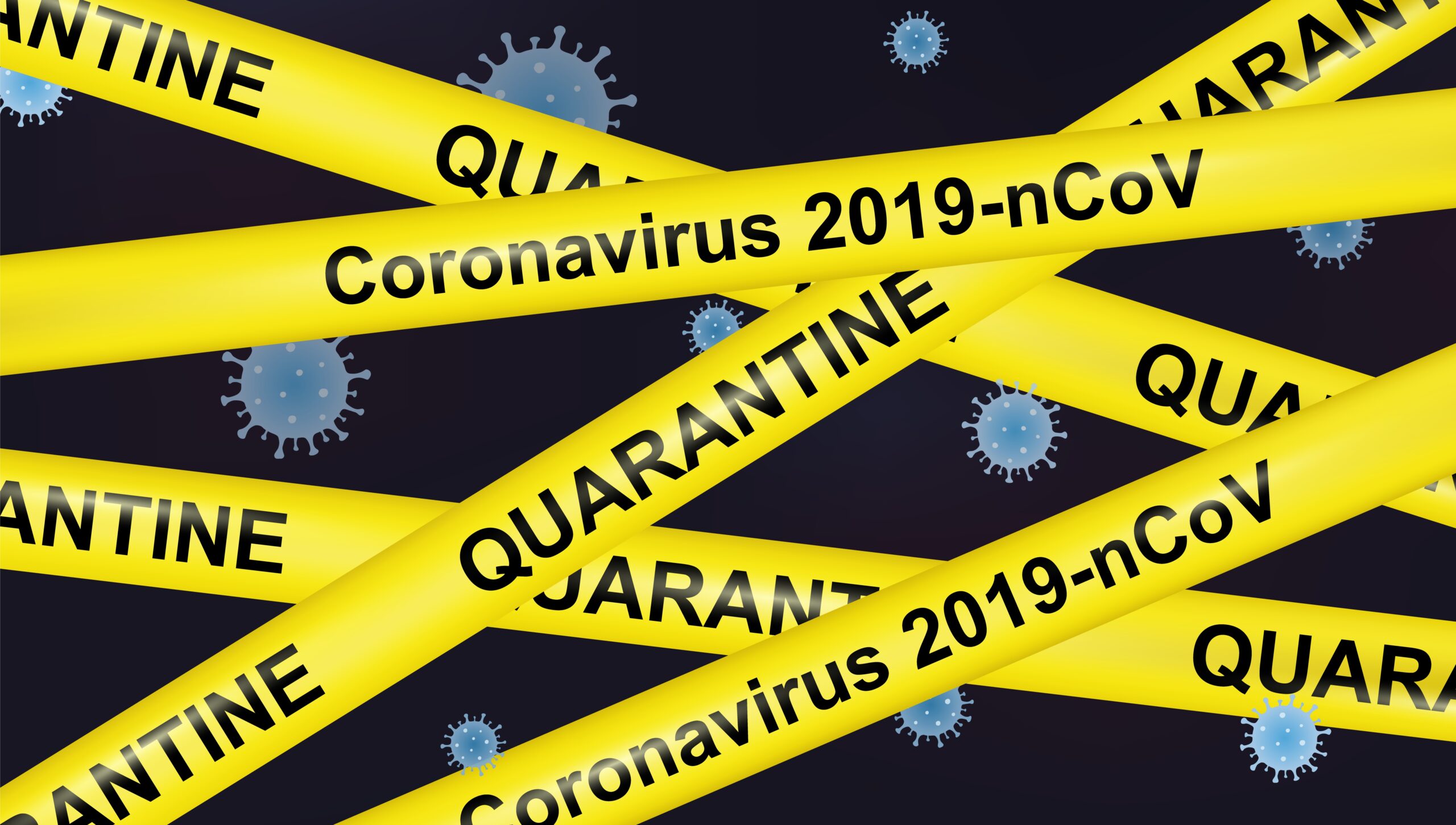 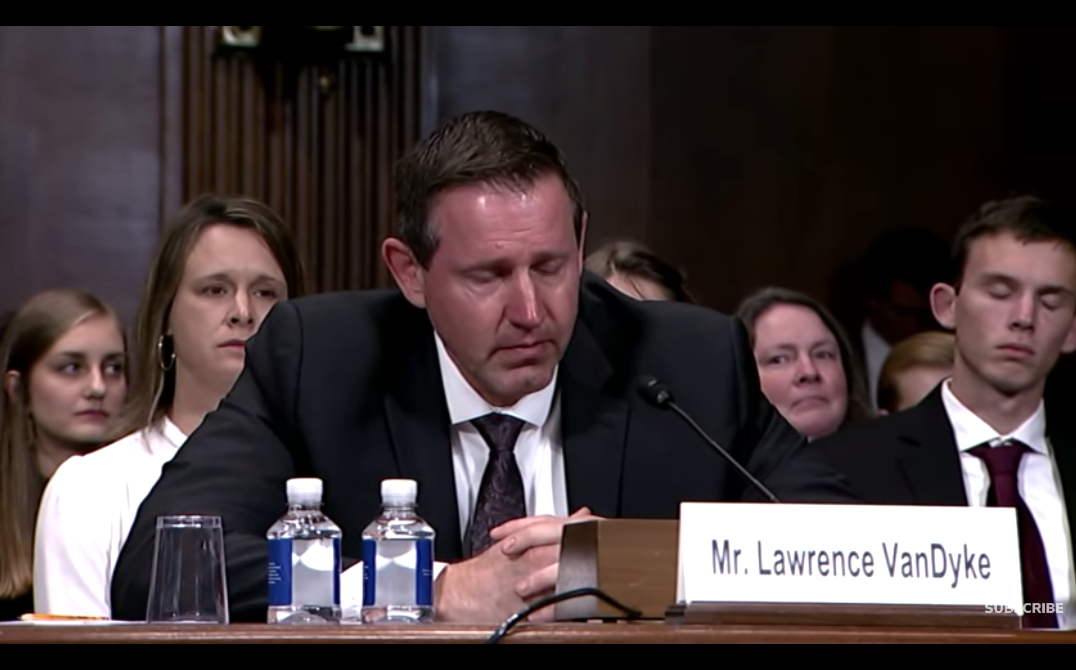